When we were developing the Now and Next program at Plumtree in 2015, we knew we were onto something special. It began with a vision to help parents of young children with a disability or developmental delay cultivate skills that achieve positive outcomes for the whole family. We also wanted families to connect with and support each other now and into the future. It began as one-on-one sessions with parents and subsequently expanded into a group format; the current peer-led program was sparked by a father’s comment from the pilot group on the benefits that parents with lived experience can bring.

We have achieved so much over the last three years: a thriving community of families who support and learn from each other. Pictability, our fun, family-centred vision-setting tool began as a sizable bag of toys and a set of laminated picture cards. Now it is a beautiful and practical box set, packaged like a board game.

Besides delivering Now and Next, our team of trained and paid peer workers are now involved with courses, research, project management, vision-setting and planning with families. Now and Next has also expanded far beyond our Marrickville community.

Peer networks and peer workers have long been perceived by the disability sector as the way of the future, yet they have been a challenge to realise sustainably. We believe we’ve cracked it.

But what do other professionals think?

We needed the big picture, so we contacted the Centre of Community Child Health at Murdoch Children’s Institute to do a process and outcomes evaluation of Now and Next. The institute is the largest dedicated to child health research in Australia and one of the top five in the world.

The evaluation covered 15 Now and Next groups run between January 2017 to March 2018 that included 154 families. It looked at whether the program was delivered as intended if it was reaching the target groups and the participants’ experience. It also assessed participant outcomes: if they achieved their short-term goals, became empowered and had an increased sense of wellbeing and positivity. Data was collected via online surveys at the beginning and end of the program and during the program by the peer facilitators.

A Reference Group and Internal working group helped provide guidance and feedback to the evaluation. Among the former were representatives from the Department of Premier and Cabinet; Aging Disability and Home Care; Early Childhood Intervention Australia NSW/ACT; the National Disability Insurance Agency; and Family Advocacy NSW.

Now and Next discoveries

The findings have been positive. Now and Next attracted high attendance levels with an average rate of 79.9% across all 15 groups over the eight-week program, and strong participation of culturally diverse families (59.1%) and fathers (20.8%). The last point is remarkable, given that other research indicates the participation of fathers in early childhood intervention is usually under 5%.

Now and Next was highly successful in providing all parents with experience in developing and achieving short-term goals. 134 child goals, 137 family goals and 117 personal goals were recorded. Over nine in ten participants achieved all three of their goals. Of the thirteen parents who did not achieve all three goals, ten achieved two and the three achieved one of the goals. Participants felt more empowered, with a better sense of wellbeing and agency at the end of the program.

The implications are huge and validate what we have always believed.

Unlike current ECI services, Now and Next builds family capacity with new peer-led approaches that connect families, focus on empowerment, agency, wellbeing and promote a whole-family approach. It demonstrates the power of structured and facilitated parent-to-parent support to help clarify goals for the entire family; promote capabilities to meet them; foster a positive, constructive approach to challenges; and contribute to well-being goals that ECI services around the world aspire to.

It was great to hear that the program could complement or be incorporated into the existing NDIS pathway, as parents of young children with a disability or developmental delay are likely to be inexperienced and unsure of their needs when they first connect with the scheme. This is exactly what we have been doing for the last two years with Now and Next and our suite of workshops. They would equip them with the knowledge and skills to negotiate service plans with a clear focus on the outcomes they want to achieve.

Now and Next could be a template for other peer-led support services based on features such as parent co-design and facilitation, a structured format, and positive psychology and strength-based approaches.

Not only does the program’s success with non-English speaking groups has a widespread potential; with the lack of comparable programs internationally, Now and Next has the potential to be adopted overseas.

Now and Next continues to grow. Since the report was completed, we have run a total of 27 groups for 348 families. It has launched in New Zealand, Canada and Finland and attracted interest from other countries.

The evaluation report will help us with future direction and implementation of Now and Next. We’re looking forward to making new innovations, empowering more families and continue building the Now and Next community.

Learn more about Now and Next 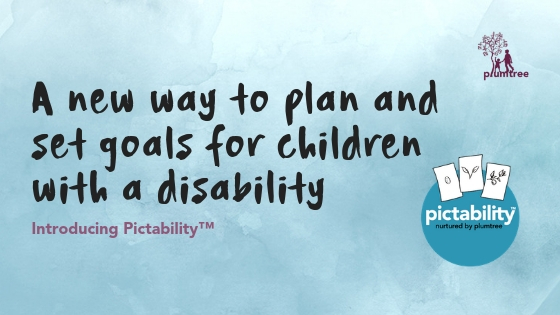 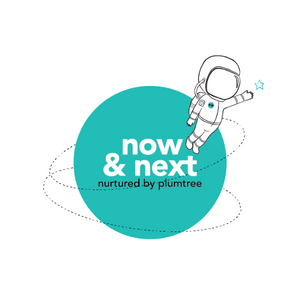